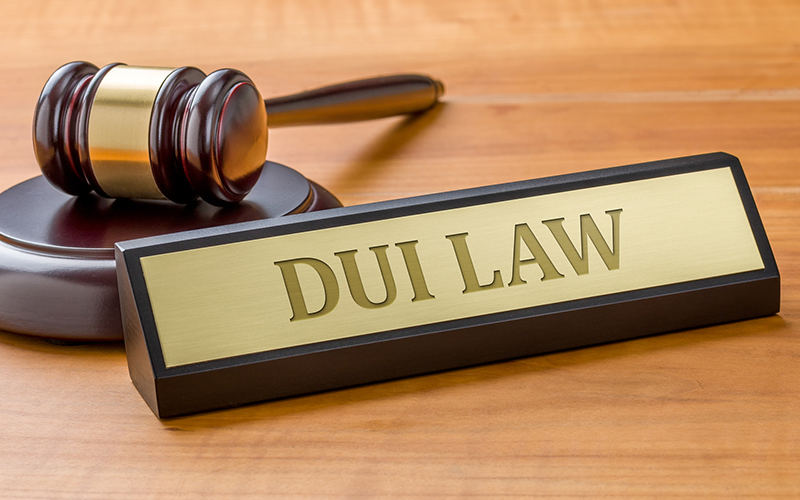 When it comes to fighting for custody of a child, both parents feel as if they are walking a tightrope. Needless to say, the last thing that needs to happen during a custody battle is being arrested for driving under the influence, better known as DUI. If this happens, it’s a good bet the opposing spouse and their attorney will attempt to use this to their advantage, such as trying to gain sole custody or limit visitation rights. However, even though a DUI can make a complex case difficult, it is by no means an obstacle that can’t be overcome.

Past vs. Present DUI

If you have a DUI from several years ago and have had none since, chances are a judge won’t consider that much of a hindrance when it comes to custody. However, if the DUI is current or only a year or two old, it could be a problem. This could be especially important if you have served jail time for the DUI or have multiple DUI convictions, which could place doubt in the court’s mind regarding your character and your ability to care for a child. Since jail sentences for DUI offences can range from as little as one month to as much as 10 years if you’ve had multiple convictions, the court may hesitate to grant you custody of a child.

Custody and the Non-DUI Spouse

In custody battles where one spouse has one or more DUI offenses, there is a very good chance the non-DUI spouse will seek sole custody of the child. Not only can this impact your ability to spend time with your child, but it can also impact virtually every decision made about the child’s life, such as medical care, education, and numerous other decisions. If this were to happen, the non-custodial parent suddenly finds that they have little or no say in their child’s life, which can be very frustrating and stressful. To ensure this doesn’t happen, it’s crucial to hire the services of a family law attorney with knowledge and experience handling cases involving DUI offenses.

In many DUI cases, the court will suspend a person’s driver’s license for one year or more, depending upon the severity of the offense. If this happens to you, the judge will be very hesitant to grant you custody, since you will be unable to provide adequate and reliable transportation for your child. In fact, along with not being granted custody, you may find yourself also having no visitation rights due to a lack of transportation.

If you find yourself facing a custody battle with one or more DUI offenses on your record, utilizing the services of an experienced and knowledgeable family law attorney will be critical to helping you gain the custodial rights to your child that you deserve. Although these cases can be complex and stressful, working with a seasoned attorney can make all the difference regarding the outcome of your case.